Since Walla Walla was on my mind (see last week’s post), I got to wondering how this lovely town got it’s double-double name…. a name that many Easterners would laugh at. 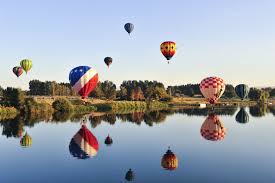 “Walla Walla” was a Nez Perce name given to one of the indigenous groups who lived in the Walla Walla Valley, according to Myron Eells (1843-1907), a missionary who worked among and studied native peoples of the Pacific Northwest. “Walla Walla” means running waters, or more specifically, the place where a small stream runs into a larger one. In the Blue Mountains, the eastern border of the county, the Touchet and Walla Walla rivers originate and flow downhill westward, converging with Mill and Dry creeks in the heart of the valley and ultimately joining the Columbia River.”