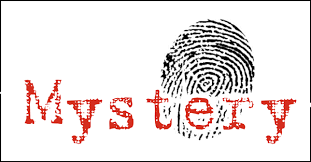 When and where was the final boundary between the U.S. and Canada established? This boundary divided Canada from the Oregon Territory, not Washington, at that time, remember.

And a WSGS cupcake to both Barbara Johnson (who was first) and Sonji Rutan, both of whom had good answers to the question “how was Dry Falls created?  Barbara explained, “They were cut during the Breitz Floods and are part of the Channeled Scablands.”  Sonji said, “They were formed by the multiple ice dam breaks due to the Missoula Floods.”

I recently learned the more exact explanation: The beginning of Dry Falls was actually way further downstream and the water  continually under cut the stream bed to work their way upstream………. just like Niagara Falls is doing today.

Enjoy your cupcakes, Barbara and Sonji, and thanks for participating!